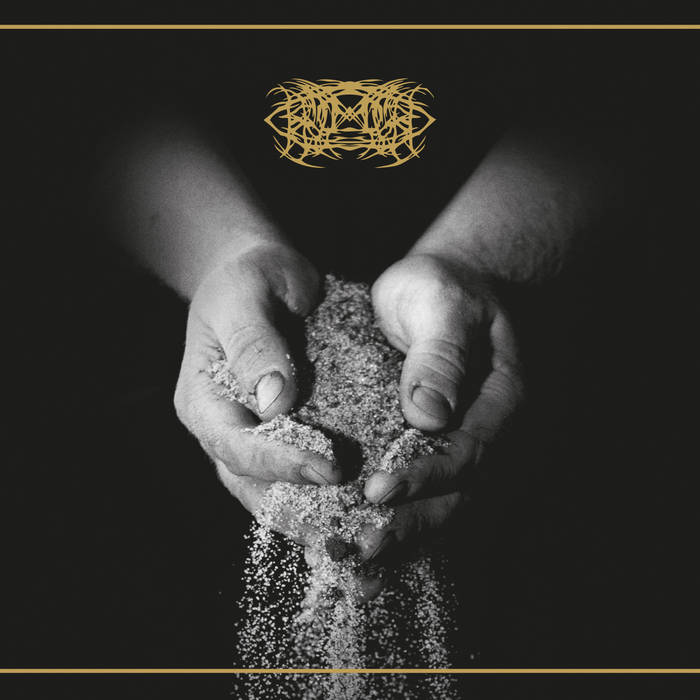 Sonny92 This debut release from UK black metal outfit, Crom Dubh is a terrific example of celtic-influenced pagan-themed atmospheric black metal. The trap this genre sometimes falls into is of becoming all-atmosphere and no song, but this album does consist of actual songs, rather than merely musical "pieces".
Probably not an album for the black metal purists, but if you're more open-minded about your BM then give it a try. Favorite track: Sedition.

Dean Vincent Been looking for something from Crom Dubh since picking up "Deifr" a while ago. Nice to hear the Eastern European BM influences (even though they are British) on here. The soaring structures blend with the harsh coldness of the delivery well. A real sense of flow throughout also, like nothing is being forced. Favorite track: Sedition.

Infamous Heel-Filcher I'm a sucker for a rollicking good yarn of betrayal and exile -- and when it comes in concept album form? And the music rocks? Favorite track: Sedition.

SDHoneymonster Soaring, searing black metal that finds inspiration from traditions from all corners of these islands and melds them into a thing of beauty. Hells yes. Favorite track: Sedition.

If These Hawks Could See

Bandcamp Daily  your guide to the world of Bandcamp

Benji B talks about his new compilation ‘Deviation Classics’